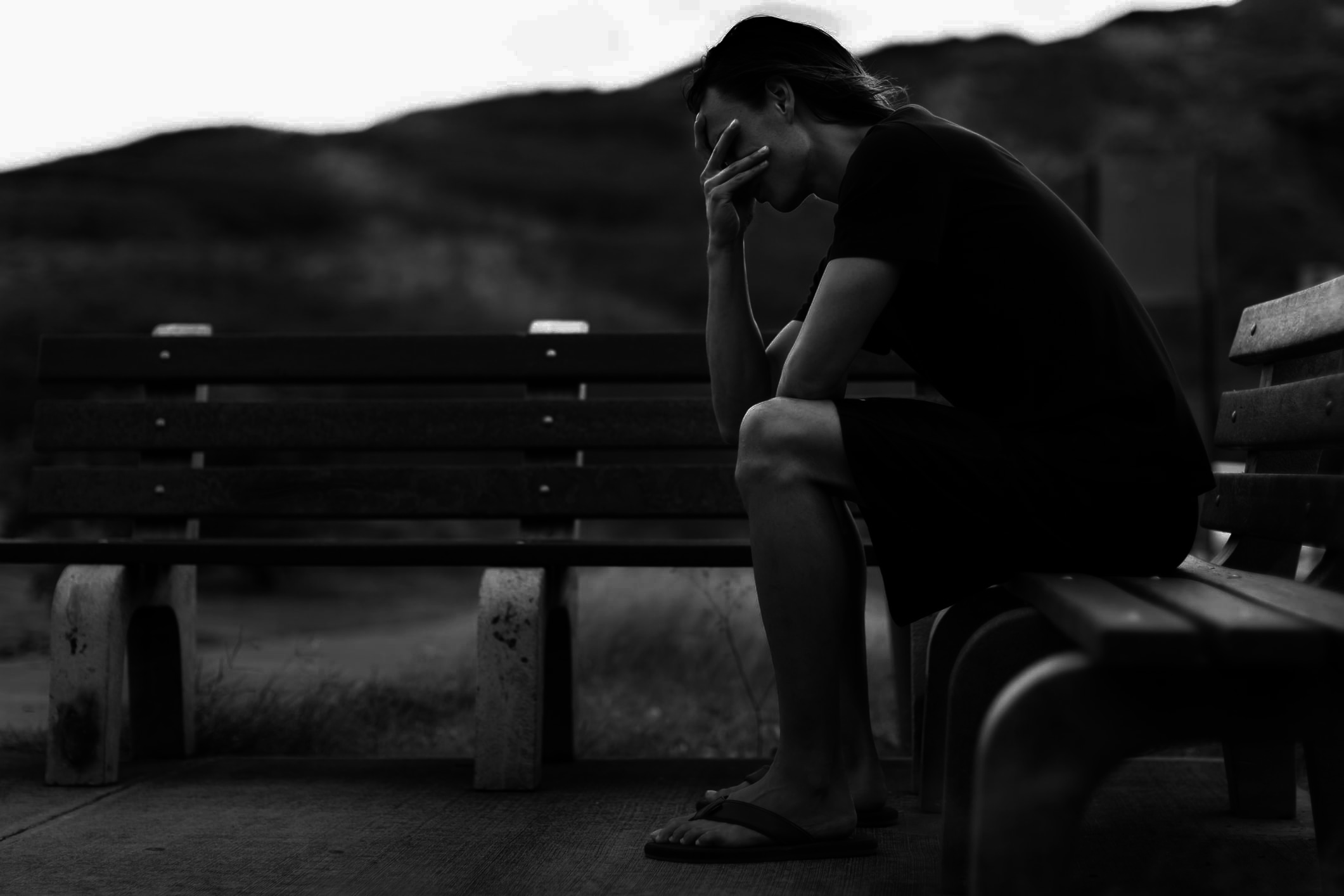 Adderall is commonly prescribed to treat Attention Deficit Hyperactivity Disorder (ADHD) and Attention Deficit Disorder (ADD) in adults and children, as well as narcolepsy (daytime sleepiness). Furthermore, Adderall is sometimes prescribed off-label for depression. In individuals with ADHD, Adderall often has the paradoxical effect of calming the mind.

In non-medical users, effects such as increased motivation, focus, productivity, wakefulness, and euphoria are frequently reported with Adderall. It is commonly abused as a “study drug” to increase performance in school and work, to stay awake, or to suppress appetite. However, Adderall does present risks.

According to an article by the Global Neuroscience Initiative Foundation overviewing the adverse effects of prescription stimulant misuse, long-term abuse of Adderall can result in addiction, weight loss, sleep disturbances, high blood pressure, irregular heartbeat, heart disease, seizures, and symptoms of psychosis, such as mania, hallucinations, and paranoia.

This guide explains the effects, trends, and dangers of Adderall use, as well as an unbiased analysis of the medicinal and behavioral treatment methods for Adderall addiction based on current research and publically available statistics. In some cases, usage statistics are derived from general prescription stimulant use, which includes Adderall, Ritalin, Concerta, and Dexedrine.

How Adderall affects the brain

Adderall increases the levels of several neurotransmitters in the brain, including dopamine and epinephrine. Adderall has significant potential for abuse due to the substance’s strong reinforcing properties as a result of its action on the reward center of the brain. This results in its pleasurable effects, including increased energy, euphoria, and sociability.

One of the major brain regions affected by Adderall is still actively maturing in users under the age of 25. While the long term effects of Adderall on brain development is still an active area of investigation, a 2013 Public Library of Science study noted that children who have used prescription stimulants for at least a year demonstrated changes in their brain that require them to take more of the drug for the same effect. This potentially reduces treatment efficacy in those with ADHD and leads to an increased chance of dependency in both medical and nonmedical users.

Signs of Adderall use may be subtle at first, but in dependent users who take frequent, high doses, significant changes in behavior can occur. Due to the combination of the high abuse potential and tolerance-building effects, a stimulant use disorder can ultimately develop. According to the 2016 National Survey on Drug Use and Health, an estimated 540,000 U.S. residents aged 12 or older – representing 0.2% of this demographic – had a stimulant use disorder in the past year, while only approximately 140,000 U.S. residents received treatment for this disorder.

According to the DSM V, one of the core symptoms of a stimulant use disorder is neglecting important responsibilities associated with the core spheres of life, including school, work, and family, in order to abuse the substance. One behavioral indicator of abuse is a decline in activities related to personal hygiene, such as bathing and grooming. This behavior may occur alongside a tendency to withdrawal from family members, friends, and co-workers.

Additionally, an Adderall abuser may have difficulties with finances in order to fund the addiction. This issue may reveal itself as exorbitant spending on credit cards or funneling money away from important financial responsibilities, such as paying tuition, to fund the addiction. Since Adderall is attainable as a prescription, some abusers will “doctor shop” to receive a higher dosage, sometimes faking ADHD symptoms in the process. In order to avoid detection, many abusers will fill prescriptions at several pharmacies. However, according to a 2016 study published in the Journal of Clinical Psychiatry, most misusers of Adderall attain the substance from family members or friends who have a valid prescription.

Adolescents and young adults are at a particularly high risk for prescription stimulant dependence given the relative ease of access to these substances and the competitive pressures to succeed in both high school and university settings. Since misuse is more likely among these age groups, leading to larger-than-prescribed and more frequent doses of the substance over time, they also have the most potential for harmful side effects.

How Adderall affects the body

Adderall is a central nervous system stimulant that increases levels of adrenaline in the body. The result is an activation of the sympathetic nervous system, which is associated with the “fight-or-flight” response. After consumption, users will experience an increase in heart rate and blood pressure, which can be dangerous in individuals with a pre-existing heart condition. Additionally, Adderall can cause an increase in perspiration, dilated pupils, constriction of blood vessels, dry mouth, and decreased hunger. When Adderall is used chronically, the inhibiting effects on appetite can result in malnutrition and significant weight loss.

Adderall can produce a multitude of short-term physical and psychological effects in the user, usually within 30-60 minutes of ingesting the substance. Many of these effects are unpleasant; some are even dangerous.

Individuals with a chronic relationship with Adderall commonly take higher-than prescribed and more frequent doses, leading to the possibility of severe complications. In rare cases, sudden death due to a severe cardiovascular event, such as a stroke or heart attack, can occur. In chronic users, consistently elevated heart rate and blood pressure can be significant risk factors for heart disease and other cardiovascular problems. Furthermore, long-term use can lead to paranoia, hallucinations, anxiety, agitation, irritability, and other sometimes dangerous psychological consequences.

The severe side effects of Adderall are compounded when the substance is combined with other “downer” drugs in a cocktail. Adderall and alcohol is a common drug cocktail used by students in order to increase energy and wakefulness while studying and partying. This cocktail can lead to an elevated risk of heart problems, alcohol poisoning, and even a fatal amphetamine overdose.

Adderall and cocaine is another dangerous stimulant cocktail. Since both substances have a similar effect on the body, the combination leads to an amplification of the side effects of both. Combining Adderall and cocaine may lead to hyperactivity, dangerously high blood pressure, and cardiac issues, including an abnormally high heart rate. Due to the strong reinforcing effects of both substances, this is also a highly addictive cocktail with significant abuse potential.

Both the National Institute of Drug Abuse (NIDA) and the Substance Abuse and Mental Health Services Administration (SAMHSA) offer in-depth information on both the symptoms and treatment of prescription stimulant addiction.